Ever since creating the new business card for thinkpierce.com, I’ve been reminded of all of the business cards I’ve had from my remodeling days.  At the end of 2007 I was wrapping up two years of operating www.thinkpierce.com.  I was frustrated.  I was producing a lot of content, but I was also wearing myself out.  I didn’t know it at the time, but I needed a better balance, clearer direction and more business and technical insight.  All I knew was that I was overwhelmed with my own goals and needed a break.  In hindsight, if someone had slapped me around a bit and sent me back in to the ring, I probably would have kept going.  But that’s life.  In truth, because of what happened next, I gained both the technical and business insight I needed that helped shape the new direction my wife and I are headed in now.

Shortly after I had thrown in the towel with thinkpierce for the time being, I was working for a woman named Betty Turner.   I had first met her during my early real estate days when I was interested in purchasing one of her properties.  Did I know exactly what I was doing?  No.  But the books I was reading at the time sure made me feel like I did! Lol.  I had run in to her again a couple years later at a local event and after one thing led to another I was helping her re-open a resale business she owned which sold furniture, collectibles and antiques.  One day I was walking with her down an isle of Home Depot picking up some supplies. I still remember the words she said to me, “Jonathan, you know what you should do?  You should start doing remodeling work and charge $30 an hour.” I don’t know why it clicked with me, but it did.  During those early real estate years, I had gotten my first taste of remodeling work when I bought my first three bedroom two bath investment property.  (There’s more to that story but I was 20 years old, as green as it gets, and didn’t make any money! ha ha). None the less had gained a hand full of remodeling experience.

Ironically, a few days after Betty’s suggestion I received a call from someone that had known me in connection with that first residential investment I had done, asking if I did any remodeling work on the side, which I didn’t.  But after having the recent recommendation from Betty, my response was “Yeah, I charge $30 an hour”.  And the rest is history. Starting with a Ford Taurus and some hand tools, I went from starting with next to nothing to owning 3 work vehicles, adding 1 helper, and obtaining $10,000 + in tools a couple years later. Throughout that time, in addition to completing all kinds of remodeling jobs, I had personally completed four total home remodels, all including full kitchen and bathroom tear outs. Do you think I had the camera running during those remodeling jobs?  You bet I did, and it’s all headed your way in future thinkpierce.com posts!! When the economy took a turn I was also getting ready to get married.  I was already beginning to change gears with a new idea, and after we got married, I sold off my vehicles and tools and we began working on some brand new ideas.  One of them was the reconstruction of thinkpierce.com. Having a remodeling business was the only thing I’ve done other than thinkpierce that I truly put myself in to and it will always be a part of me. I have many more remodeling stories to tell and am excited to share more pictures and video footage with you. For the time being, take a stroll down memory lane with  me and get a kick out of all of the business cards I had while remodeling, including the new thinkpierce business card I pass out today.  I’ve even included pictures of me on the site of that first remodeling job mentioned earlier that got it all started. I have some exciting things headed your way next week!  There’s always something new every friday at thinkpierce.com….stay tuned and get ready to laugh with next week’s surprise… 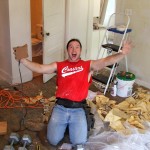 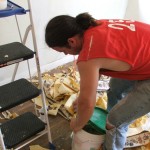 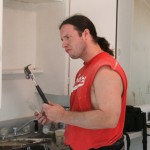 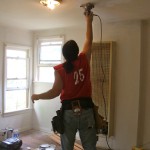 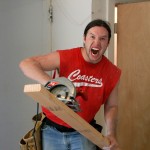 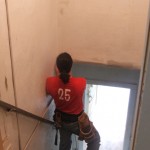 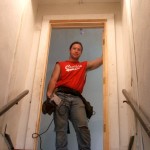 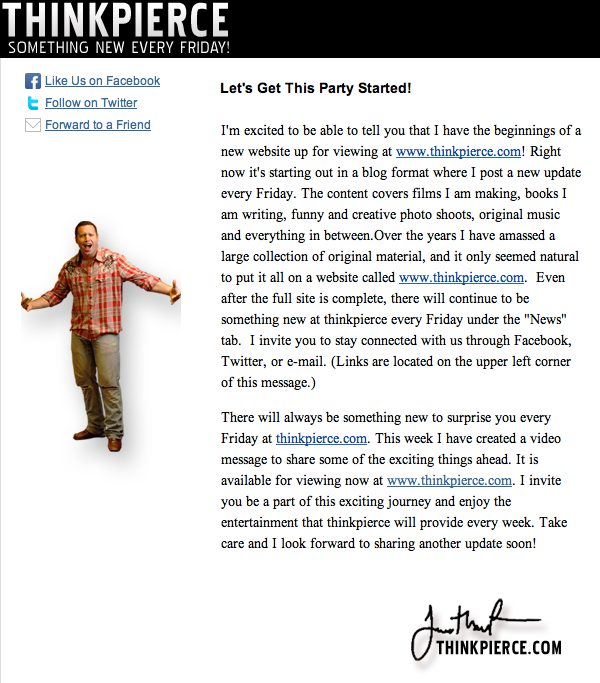 Let’s Get this Party Started!

Let’s Get this Party Started!