Today marks a huge step forward for Thinkpierce as we introduce 5 new products that will all be coming out over the remainder of this year. If you’ve been plugging in to Thinkpierce over this past week, then you’ve seen the movie cover art images for 4 independent films that will be released over the coming months. You can now read the movie overviews for each of the films on the updated “films” tab. They have also been added as products to the Thinkpierce store with pending release dates.  On top of that, you can now read the overview for the Jim Jamkins Book app by clicking on the “books” tab.  Each movie and will be offered in two formats, as a movie app from the iTunes app store and as a download from Amazon.com. Not only has each movie been completely re-worked and re-edited including the addition of all new music, but each movie will also be packed with special feature interviews and bonus content. These will be 4 original completely recreated Thinkpierce Films you won’t want to miss.

If this isn’t enough for 2012, the exciting part is that this is only the beginning! We have massive plans in store for the future extending in to 2013 and we hope you’ll join us for the ride.  Until then, checkout the three newly updated departments of Thinkpierce, Films, Books, Store.  Thinkpierce, Something New Every Day! 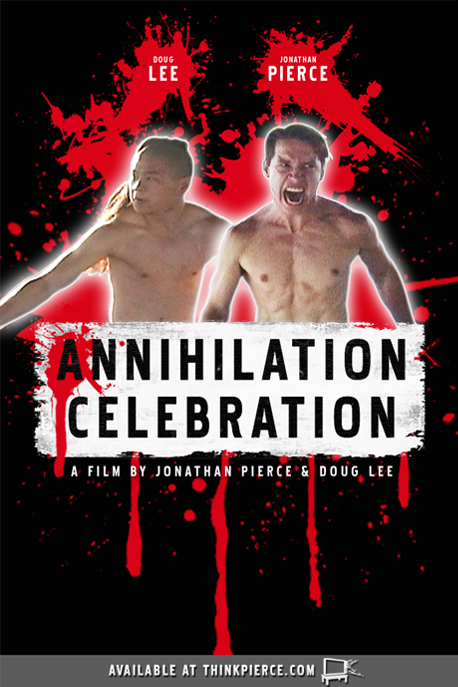