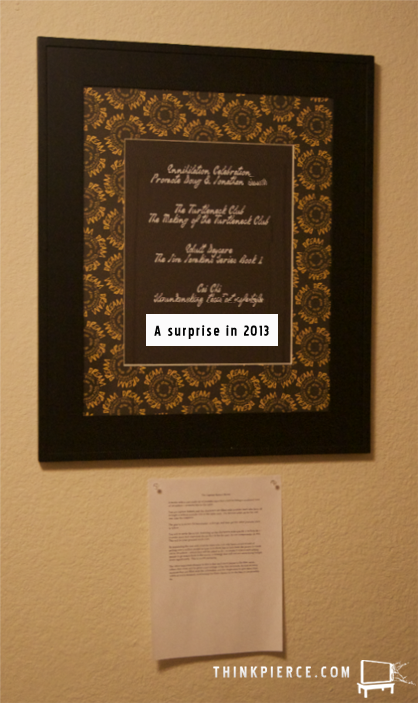 When I decided to re-launch Thinkpierce.com almost a year ago, it started as just something that I had a desire to do.  I had a general plan of what I wanted to accomplish with Thinkpierce, but didn’t necessarily have all the details worked out. When I began, I just had a desire to share many of the crazy things I had done, like photo shoots and stories.  While digging through some old things I ran across a number of drawings.  From there I was inspired to turn them into something more.  To make a long story short, I worked with Josh Dunbar to add color to each one and when the dust settled, I had a number of illustrations that represented my humorous approach to drawing that now serve as the Thinkpierce Art Collection.

At the same time I was working on developing the direction to go in for a character I had come up with named Jim Jamkins.  At the time I had two stories on the table, one was an illustrated story involving 2 characters named Numlock and Gordon and the other was a character named Jim Jamkins.  In the end I decided to combine both characters into one and I settled on Jim Jamkins.  I never had a solid illustration of the Jim Jamkins character, and I spent a lot of time coming up with different versions.  But I eventually got there and am now drawing backgrounds and story elements for an upcoming book app. In addition there were also 4 independent films that I needed to make decisions about.  After doing research and learning that it is nearly impossible to get an independent film on iTunes, I learned that film makers where getting around that, by turning their movies into “Movie apps”.  It’s actually an awesome idea that opens the door to all kinds of possibilities and that is how I will be offering the 4 movies in addition to a standard movie download option at Amazon.

All of this has been a work in progress. There’s never been one specific moment when I felt like I had it all figured out. But there was one thing that really helped me get here. I decided to write out a list of goals that I wanted to complete in the order I wanted to complete them and get it framed. This has really been something that has kept me on track and on the path to reaching these goals.  It hangs in my bedroom and below it I have already started drafting up the next round of goals.  Having goals for these projects has materialized in to a list of release dates, which can now be seen in the Thinkpierce store tab; something that wouldn’t have happened without the goals.

I guess the moral of this story is, you may not have a clear definition of what you’re trying to accomplish when you begin, but begin anyways.  By sticking with it, you will start to recognize the direction you should go in.  On top of that, other opportunities will start to present themselves that you weren’t even aware of.  There have been many “aha” moments in the past months, but those moments can’t happen unless you’re out there trying things out.  Eventually you will find out how to narrow down your path and because of your experiences you’ll be able to recognize a way to pull it all together.  Just start with something basic, and your goals will mature as you try things out.  You may not choose to frame them like I did, but whatever you do, just make them happen.  In the end, you will be so glad you did!  Thinkpierce, Something New Every Weekday. 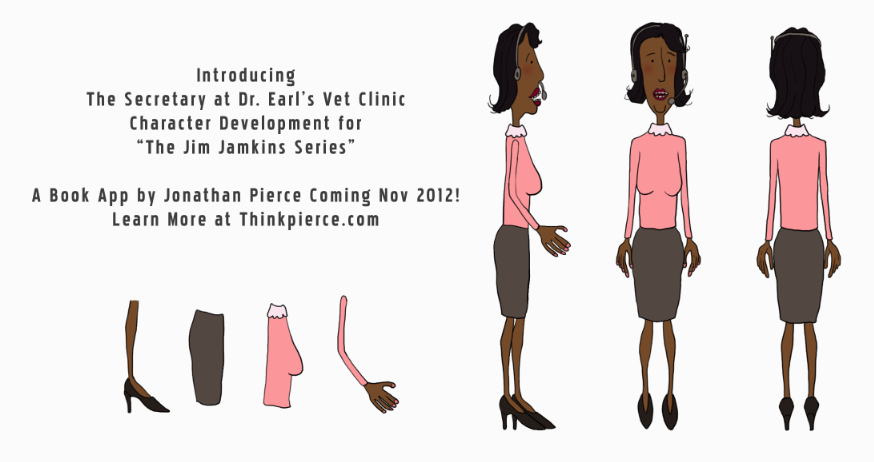