Thinkpierce is coming out with a new movie… 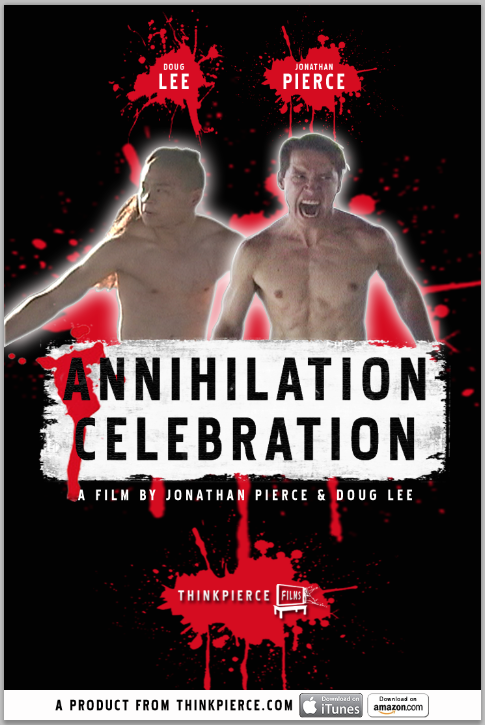 One of the major goals for Thinkpierce in 2012 is to complete four films that have previously existed in “half finished” formats. The one I am currently working on is called “Annihilation Celebration”. This roughly 12 minute short has three speaking lines total and the rest of the movie showcases non-stop fighting sequences that Doug Lee and I choreographed and shot in various locations around Tulsa.  I met Doug Lee in high school and we shared a lot of similar interests from the start. We were both pretty heavy in to physical fitness and one day we came up with the idea of shooting a short film with non-stop fighting sequences, similar to the fight sequences we had been watching in movies by Jet Li, Jackie Chan, etc.

Neither of us had any previous experience in “proper” fighting technique, but we met together and started working through and making up choreographed sequences. There were some locations we knew we wanted to shoot scenes in like, Woodward park and Riverside drive, but we found other locations just by driving by them randomly. We were around 17/18 years old and weren’t thinking about gaining permission to be at any of these locations we had found. Looking back, considering all the things we were doing at Woodward park especially, I’m still surprised a “park patrol person” didn’t tell us to stop. Maybe we got lucky and were there on a day when no one was around. We only had a problem at one location. We had just started filming a few short sequences outside the house and had just filmed me being kicked in to the house when a cop showed up. Some person driving by, who we assumed was a soccer mom or school bus driver, saw us outside the house and called the cops on us. But out of five locations that we didn’t get permission to shoot at, we couldn’t complain that we only got stopped at one. In one of the scenes, we actually did a fight sequence on top of the awnings at Jenks high School on a weekend, jump kicking each other, doing hand stands, etc. I look back on that particular scene and realize now how lucky we were, not that we didn’t get caught, but that we didn’t freaking break our necks and die!?  Matt Minor filmed the majority of it with a hallway scene shot by Brian Spratt. Doug and I would have certain sequences figured out for each location and would combine it with on the spot choreography once we got there.

Annihilation Celebration will be available for download on Amazon and iTunes but anyone can watch it for free by “liking” the Thinkpierce page. I’ve recently been working on the near complete “movie art” for it, which you can see at the top left. I am estimating that I will have this available in May, 2012. Stay tuned, I will continue to post progress daily right here at Thinkpierce.com. Thinkpierce, Something New Every day! 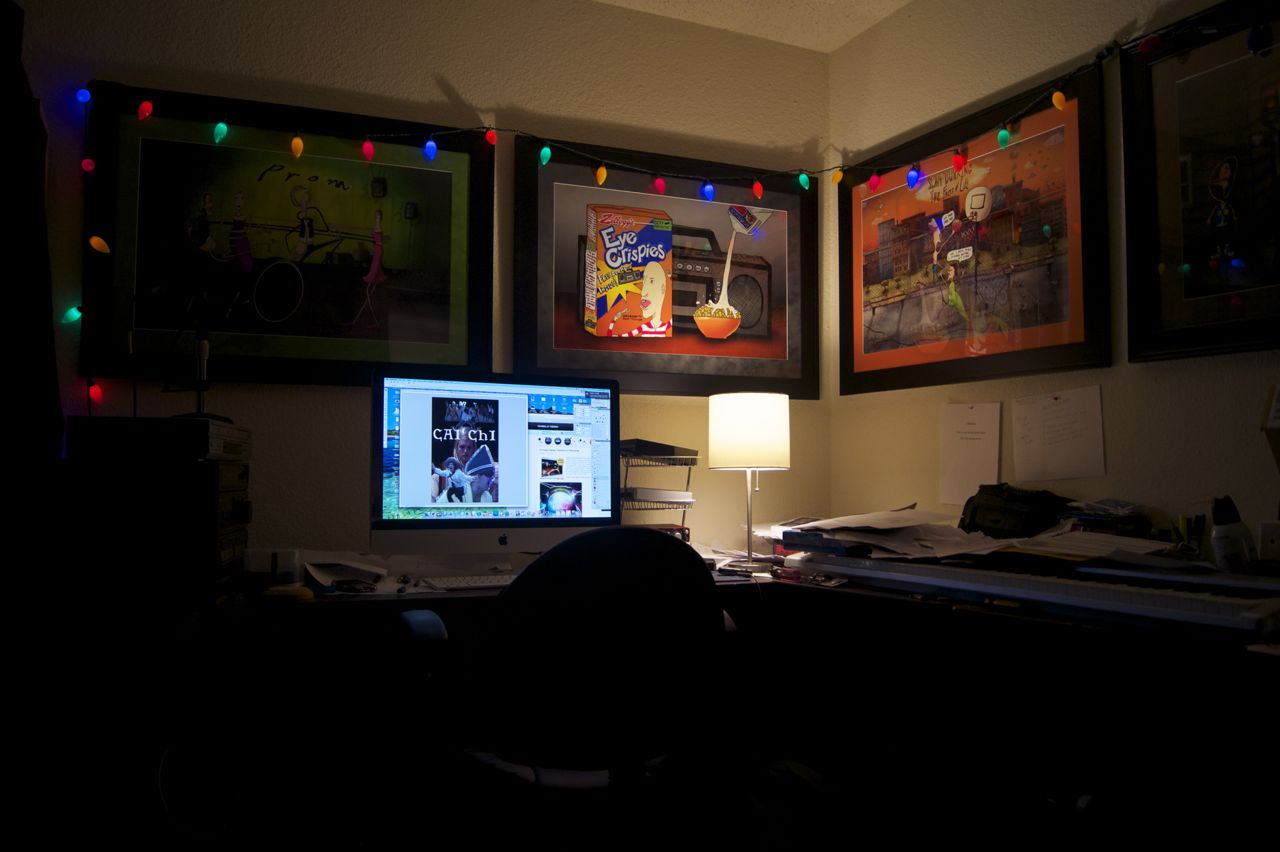