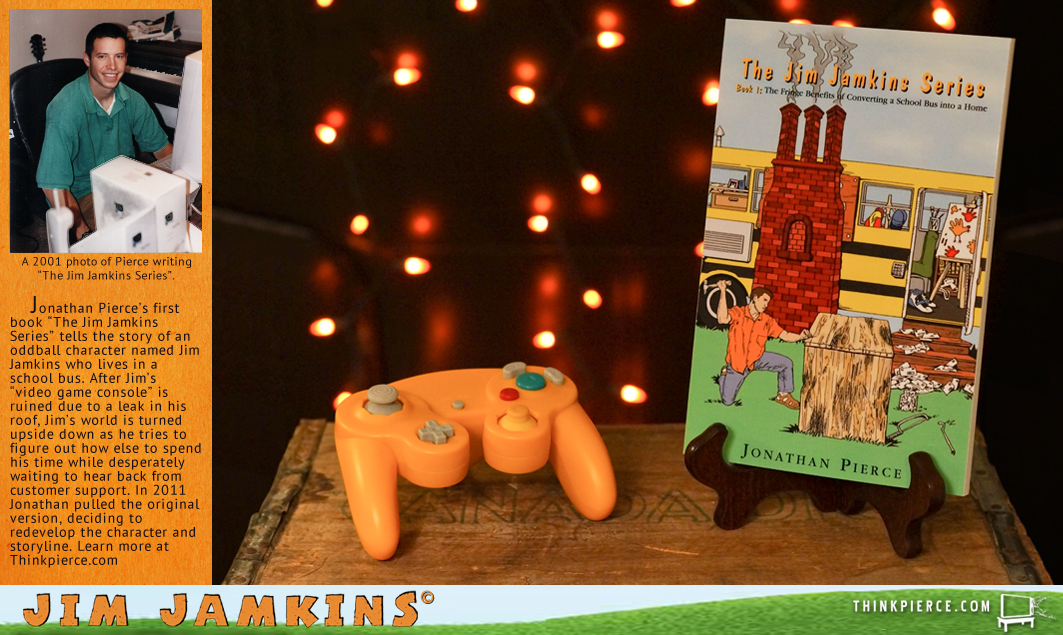 Shortly after graduating high school I started writing a book about an oddball character that lived in a school bus titled, “Jim Jamkins: The Fringe Benefits of Converting a School Bus into a Home.”  The comical story allowed readers to see life through Jim’s eyes as he used unlikely logic to handle the different experiences that were presented to him throughout each chapter. I went on to self-publish the book as a paperback in 2005, making it available for sale online. Years later, I began exploring the idea of working on another story I had developed that featured a set of equally oddball characters named Numlock and Gordon.  To make a long story short, that experience opened my eyes to the idea of redeveloping “Jim Jamkins” into a book app. Among other changes, the revamped story of Jim Jamkins would also include a new character design, (which had previously simply been a likeness of me, ha ha). With the Jim Jamkins story taking on a new identity, I decided to pull the original paperback to prevent any possible confusion once the new book app version was released. Unlike the original paperback book, the new Jim Jamkins story will feature illustrations of each scene. I’ve already been able to illustrate some of the characters and scenes of the new story, which were then passed along for coloring. Shuffled in with a variety of other projects I’m currently working on, the Jim Jamkins book app is still a ways away from being finished – but when it finally is, it will probably be among the most personally rewarding projects to see completed. Thinkpierce, Something New Every Friday! 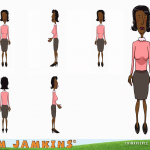 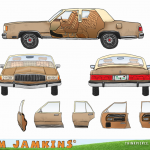 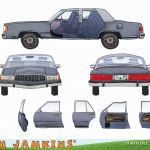 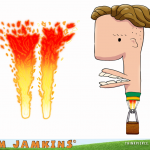 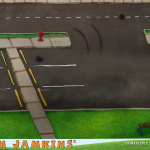 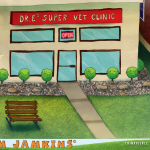 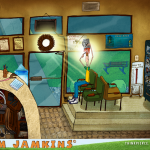 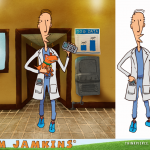 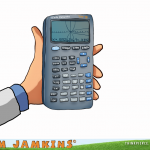