If I could sum up my “growing up” years in one word it would probably be; Music. Here’s a video of a drum jam that features various pictures taken over the years. Thinkpierce, Something New Every Friday!

Much of my middle school and high school years were spent coming up with song ideas on the guitar, drums and a tried and true “synthesizer”.  This week’s video showcases “Song Idea #107”.  Thinkpierce, Something New Every Friday!

A new jam session by Thinkpierce

I recently felt the urge to record some new music for fun. Today’s video combines the recording of my mini jam session along with a cool story of how I ran in to Jack White from the White Stripes right here in Tulsa! Thinkpierce, Something New Every Friday!

“The Road Song” A young Jonathan performs at a House Party

Not long after I had first learned to play guitar and drums, I joined forces with my older brother and two other friends forming a band called Triple Lindee. I still don’t remember if the name had any real meaning, but none of the song names or band names you come up with when you’re young really do. Today’s video is of a house party we played; one of our first and few actual performances! Thinkpierce, Something New Every Friday!

By thinkpierce | Music, Videos | No Comments

This week Thinkpierce releases a video version of the 8th track on the Thinkpierce Music Album, titled “Bus Ride”.  Bus Ride is a non-stop romping Bass solo that I wrote during a time in my life when I was infatuated with the bass guitar.  Preview the entire Thinkpierce album on the “music” tab at Thinkpierce.com.  Enjoy the good times and great oldies of this weeks video release, “Bus Ride”! Thinkpierce, Something New Every Friday!

By thinkpierce | Music, Videos | No Comments

There comes a time in every guitar player’s life, a moment that can’t be denied, a duty that must be fulfilled; performing a power jam. This week Thinkpierce releases a video version of the 6th track on the Thinkpierce Music Album, titled “High Tops”. High Tops is a non-stop romping guitar solo that I played on the same guitar as my performance of “basket case” in a 7th grade talent show. That Kramer guitar really took a beating and kept on going. Enjoy the good times and great oldies of this week’s video release, “High Tops”! Thinkpierce, Something New Every Friday! 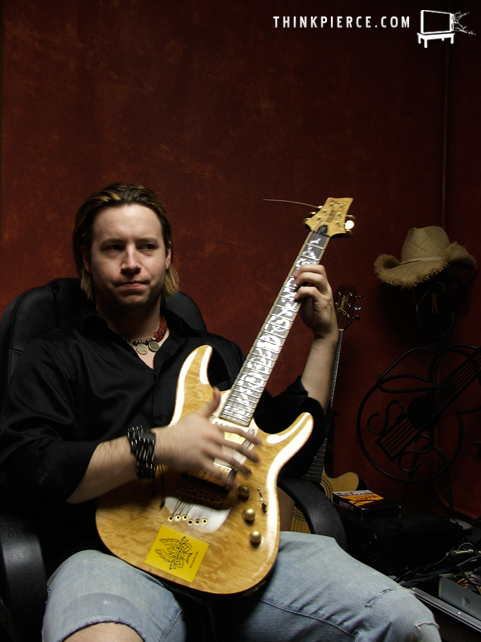 This week we’re introducing some photos from the days of “Mixtape + VHS + Cola”, the Thinkpierce music album released earlier this year. Click on the Music tab above to see 11 new photos and a new page layout. Thinkpierce, Something New Every Weekday!

Today we introduce songs from the Thinkpierce archives for the first time with the release of a new album on iTunes. The songs in Mixtape + VHS + Cola are as much about the story they tell as they are about the time period in which they were created. With songs that had as much difference in the year they were recorded, as they did in what device they were recorded on, this album needed a title that put it all under one umbrella in a way that was unique as the songs themselves. Somehow when you take the words, Mixtape, VHS and Cola and add them all together, it seems to tell you everything you need to know about these songs and the era in which the majority of them were created. END_OF_DOCUMENT_TOKEN_TO_BE_REPLACED

Two weeks ago it was time for an Art page overhaul, and this week it was the Video page’s turn.  I recently had come up with a “logo stamp” to put on the beginning and ending of each video. The 1st video I edited it into was the release of the river dance video. Next came the “Knights in tights” video.  After the release of that video, I decided it really needed to be on all the videos. To do this, I had to delete nearly all the current videos and re-edit them with the new beginning and ending. That’s what this past week has been all about.  I think you’ll like the changes. In addition each video now has it’s own title image that introduces the upcoming content you’re about to see. This also means my youtube view count on most all of my videos went back down to zero!  But I felt the new changes were worth a more informative viewing experience in the long run. END_OF_DOCUMENT_TOKEN_TO_BE_REPLACED

This week I will let the pictures do the talking by introducing the new “photos” tab.   In addition to showcasing all of our previous photo shoots, this week also brings another to the collection.   This new photo shoot shows some of the hands on work I’ve been doing to create some of the motion graphics content that will be used for the credits of an upcoming independent film.  Next week be on the lookout for phase two of the motion graphics work update.   In the mean time, check out the new “photos” tab and relive some crazy Thinkpierce moments.  Thinkpierce, Something New every Friday! 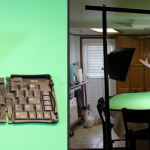 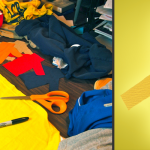 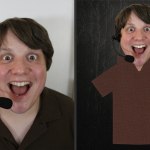 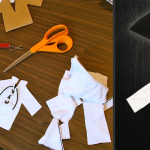 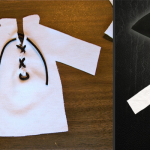 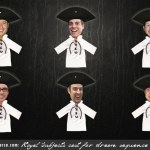 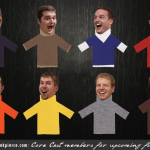